You are here: Home1 / Hershey Hall

Arguably the most charming of all UCLA buildings, Mira Hershey Hall was constructed in 1931 to serve the residential needs of UCLA’s women students.

When UCLA’s Westwood campus opened in 1929, it had only four buildings, all on the main quad. Because women were not permitted to live independently off campus, as male students could, providing on-campus housing for women was a high priority. So when, in 1931, UCLA added two new buildings, one was a women’s dormitory. (The other was Kerckhoff Hall, the student union.)

Who was Mira Hershey? 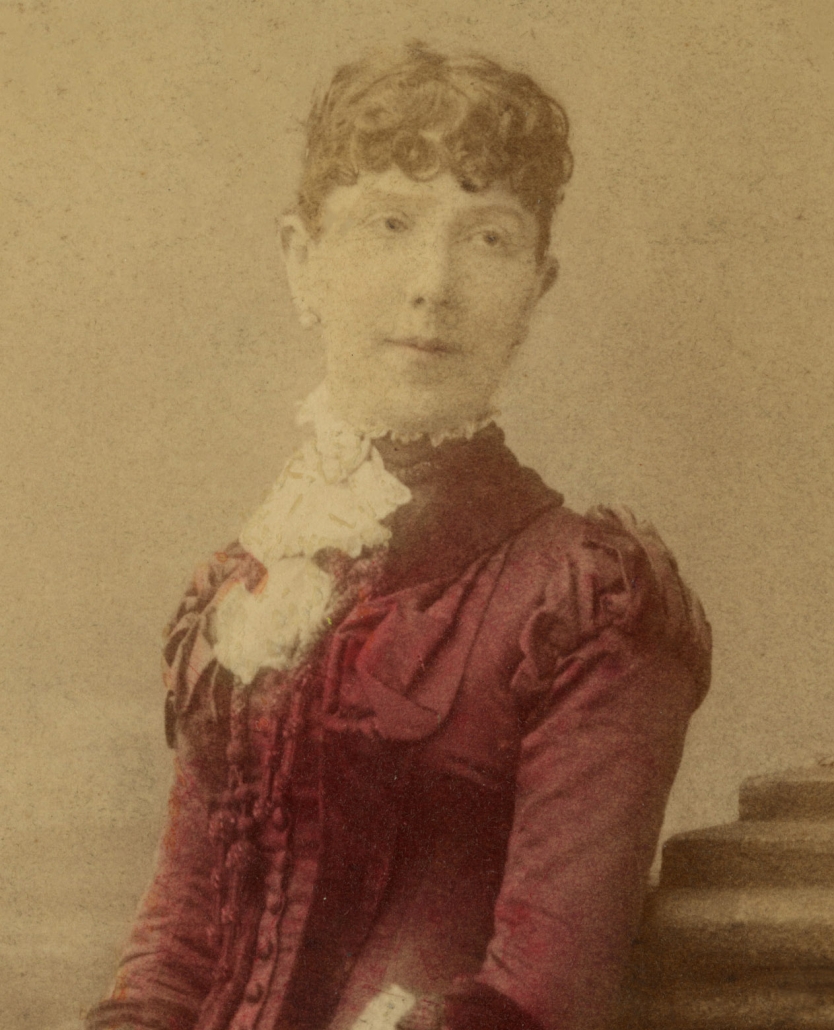 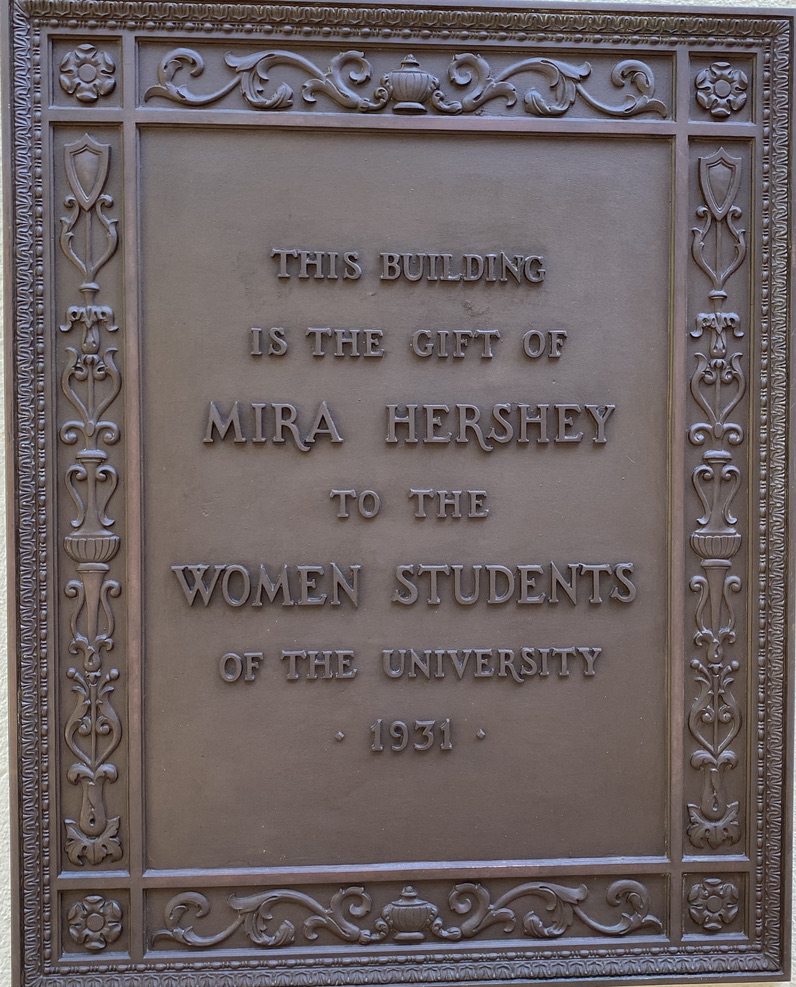 Hershey was born in Lancaster, Pennsylvania and attended Pennsylvania Female College. From her father she inherited a substantial fortune, which she increased considerably through her business skills.

Hershey moved to Los Angeles in 1894 and became a prominent community leader. Among other properties, she owned the Hollywood Hotel, which she developed into a center of Hollywood society.

In 1929, Hershey’s attorney, visiting Regent Edward Dickson, inquired about an architectural plan for the future UCLA campus that was hanging above Dickson’s desk. At this time, work was in progress on the four original campus buildings: Royce Hall; The Library (now Powell Library); the Chemistry and Geology Building (now Haines Hall); and the Physics and Biology Building (now Kaplan Hall). However, the university had not undertaken the construction of dormitories. This was particularly problematic for women, who were not permitted to live independently off campus, as male students could. Hershey’s bequest to UCLA included not only the money for the dormitory, but also a loan fund for needy students.

Once the formal entry foyer for Hershey Hall, this space retains its 1930s character. It features a wood-paneled ceiling, ornate wall sconces, a handsome antique table original to the building, a display of historic imagery related to Mira Hershey Hall, and a bank of small mailboxes dating to the time when Mira Hershey Hall served as UCLA’s women’s dormitory. The size and ambience of the Foyer make it special for small receptions and also as a gathering spot for events scheduled in the Salon, to which it is adjacent. 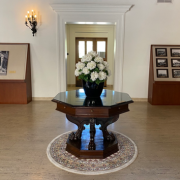 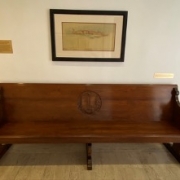 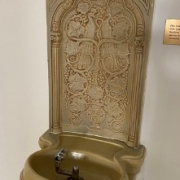 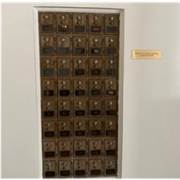